Gibbs Removals carry out hundreds of Domestic moves every year in Peterborough.

If you’re thinking of relocating to or from Peterborough, we can help!


Peterborough is a rapidly-growing city based in the heart of rural east England and with a population of around 200,000. It shares borders with Cambridgeshire, Lincolnshire, Northamptonshire and Rutland.
The population grew rapidly after the railways arrived in the 19th century, and Peterborough became an industrial centre, particularly known for its brick manufacture. After the Second World War, growth was limited until designation as a New Town in the 1960s. Housing and population are expanding and a £1 billion regeneration of the city centre and immediately surrounding area is under way. Industrial employment has fallen since then, a significant proportion of new jobs being in financial services and distribution.

Peterborough lies along the River Nene, which is navigable for small vessels to and from the North Sea. It also lies on the margin, or “shoreline,” of the Fens, a low-lying area of peat and silt, which was for many centuries intermediate between land and sea but which was drained and reclaimed between the 17th and the 19th centuries. Today the Fens is an area of great fertility and massive agricultural output, and a number of the region’s products are processed in Peterborough’s factories.

The flat city site is dominated by St. Peter’s Cathedral, a structure begun in 1118 and consecrated in 1238. It is in part a good example of Late Norman style; but it was added to in virtually every succeeding architectural period, and the total effect is discordant. The cathedral contains the Hedda Stone, an Anglo-Saxon sculpture some 1,200 years old, and the tomb of Catherine of Aragon, Henry VIII’s first wife. Apart from the cathedral, gatehouses, and the Church of St. John (1407), there are few other buildings of interest.

The draining of the Fens, the coming of the railway, and the development of some of England’s largest brickworks on the south bank of the Nene contributed to Peterborough’s 19th-century growth. In the mid-20th century its designation as an expanded town led to further substantial growth. Situated on the main rail line between London and Edinburgh, at a point of junction with cross-country routes, it is a choice location, particularly for warehousing and distributing trades.

Under the expanded town plan, the formerly concentrated city was surrounded by a ring of dispersed suburban communities linked by fast motor routes. The city and unitary authority, which stretch 20 miles (32 km) from east to west and some 8 miles (13 km) from north to south, also include extensive wooded and rural areas. Area 132 square miles (343 square km). 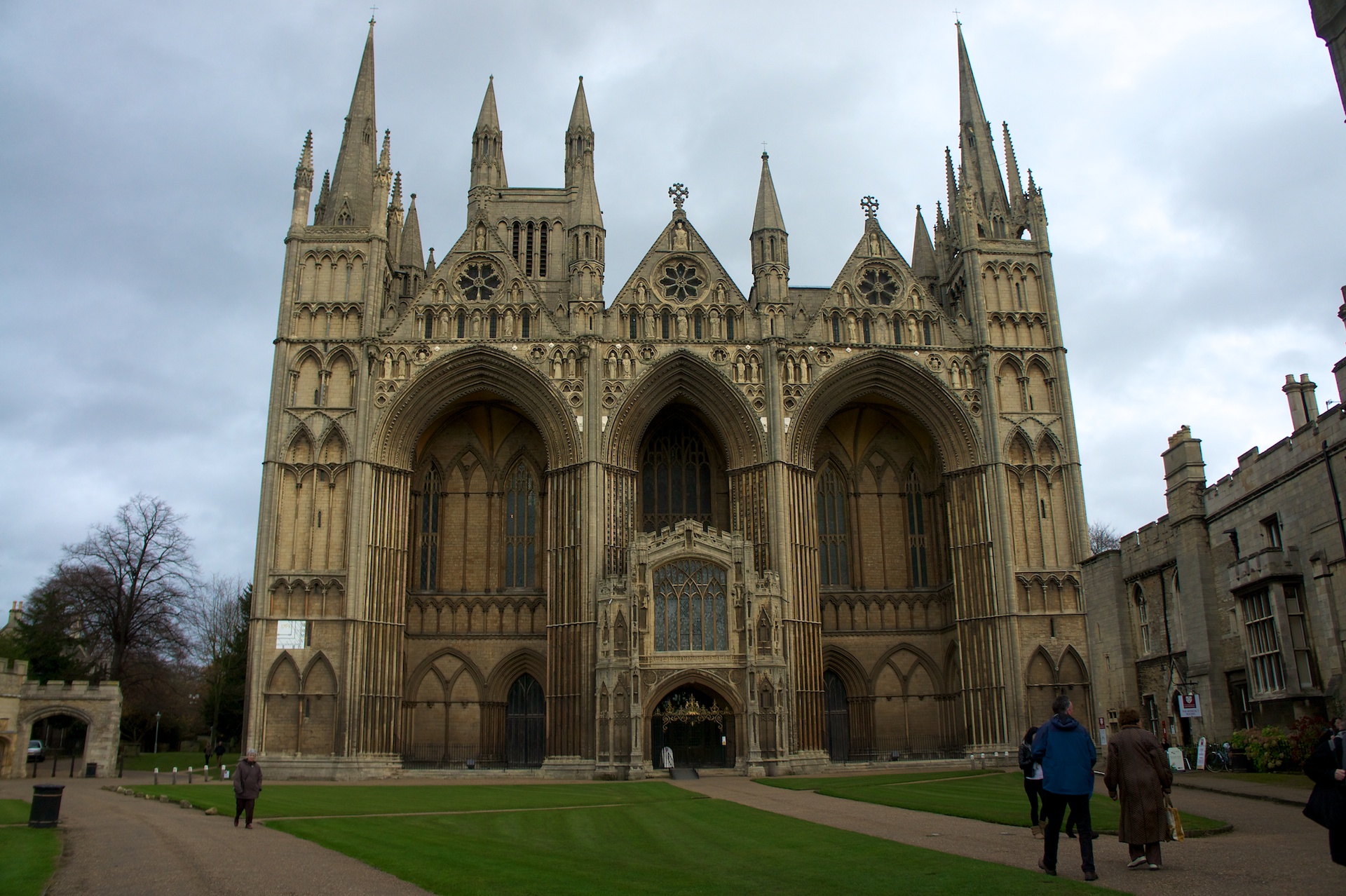 Gibbs Removals carry out hundreds of Domestic and commercial moves every year.

At Gibbs Removals, we are a local name dedicated to providing a stress-free house removal and storage experience when moving house or business. We offer a range of professional and affordable services, from moving furniture, to relocating businesses, to secure storage solutions.

If you’re searching for trusted removal companies, our firm has years of experience relocating families and businesses. Our removals are highly rated on Trustpilot & Google.

Once you’ve made an enquiry about our Removals services, we can arrange a free visit to discuss our process in further detail, answer your questions, and measure the volume of items you need us to move. This will help us ensure we provide the right team and equipment for the job, as well as help us provide an accurate quote. Once we’ve agreed on a quote, we can then arrange a time to suit you for your move. If you’re packing items yourself, you will need to make sure that everything is ready for our removals team to load onto our removal van. If you’ve arranged for us to do your packing for you, you can sit back and relax knowing that we will take care of everything. The only thing we ask is that small valuables, personal documents, and cash are handled by you. Concerned About Costs? At Gibbs Removals we offer transparent house removal prices with no hidden fees or extra costs. Our knowledgeable surveyors measure carefully to ensure that your quotes are correct. Our free, no-obligation quotes are designed to help you choose us with confidence. Complete our request a quote form online today to get your removals quote started.

We are full trained in disassembling and reassembling all furniture from beds, wardrobes tables etc. We do not charge by the hour this service is all included in the quote given to you before the start of the service.

Our Services Gibbs Removals offers four main service packages which can be fully tailored to suit your requirements. These include: Full Packing & Unpacking Service for a stress-free solution Owner Packing Service that provides you with all the packing materials you’ll need, we also have a selection available in our shop Long & Short-Term Storage for domestic and commercial items Commercial Relocation for offices and businesses Any questions? Call us for a free no obligation removal quote. We’re here to help!

We move you there with care